Failing in My Relationships 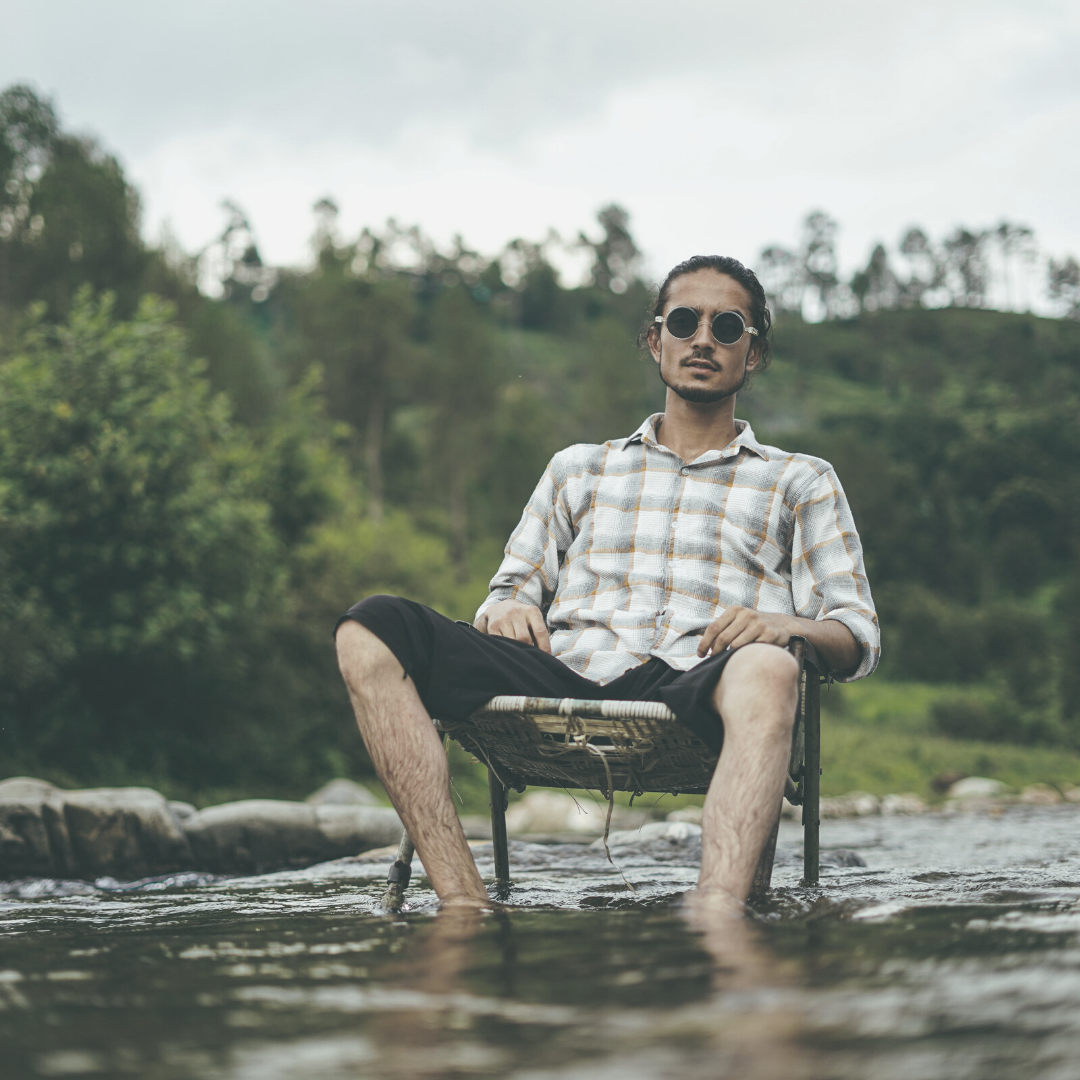 Chris was frustrated. He often sensed his wife was disappointed in him. But as much as he wanted to please his wife, he couldn’t figure out what he was doing wrong or how to make it right. Though the frequent sense of criticism wore at him, Chris kept trying. He was afraid if he relaxed too much around his wife, he’d make things worse. The most relaxing parts of his day were at work.

Chris didn’t realize that one or both partners in most couples struggle with these feelings. He kept the feelings to himself to protect his wife. He believed his in-laws spoiled his wife as a child. That explained why she could throw a fit if she didn’t get things her way. Stuffing his frustration, Chris took on the job of keeping the peace. Sometimes Chris wondered if he lacked knowledge or tools to succeed in his marriage.

Chris wasn’t looking to cheat on his wife. But when an attractive new co-worker joined the team, he couldn’t resist enjoying the easy, admiring conversations between them. Chris felt guilty about his attraction and hid his friendly relationship from his wife. Flirting with his co-worker, while dangerous, made him feel like himself again.

On a work trip, Chris threw caution to the wind. He felt unable to resist powerful feelings of attraction and desire. Chris didn’t know what would happen to his marriage but didn’t want to think about it. Nonetheless, he was overwhelmed with guilt, remorse, and a sense of being trapped on the flight home. Unfortunately, there was no way he could undo what happened. Moreover, he believed there was no way his wife would understand.

Chris kept the affair secret from his wife and tried to keep his co-worker happy with a fun, casual relationship. When Chris’s wife discovered the affair, the marriage blew up. After heated battles and toxic accusations, back and forth, Chris agreed to terms of a divorce that favored his wife. Through this painful time, his co-worker provided comfort and support. They transitioned to an open, committed relationship of their own.

Chris and his new wife worked hard to make their marriage work. They were aware of the fragility of their connection and the amount of baggage they were carrying. Both hoped for happiness and security. They may have known the chances of their success in a second marriage were lower than in Chris’s first marriage.

Five years later, Chris finalized his second divorce. He chalked up his second wife as a rebound relationship. He had a new partner with many common interests. They were buying a house together. He had lost another fortune and was not interested in marrying again anytime soon.

Sadly, Chris’s story is all too common. We hope to provide more support to people in Chris’s position. Couple therapy is becoming more accessible and more powerful. There is more education and resources to support couples. For example, Chris can learn to appreciate and use his anger, rather than try to bury it.

Photo by Yogendra Singh on Unsplash